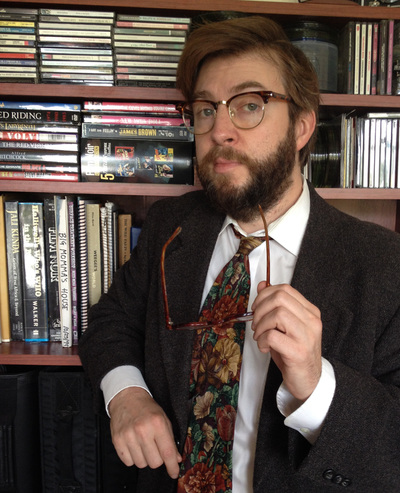 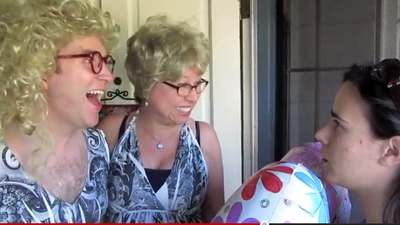 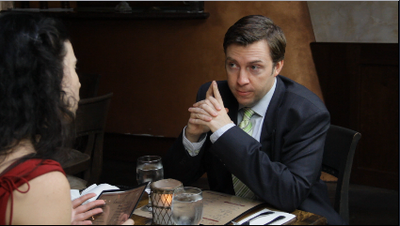 Yes, like many Americans, American Steven Benaquist has only one brain. Yet he conceives more than one thought per week, sometimes exceeding four. This makes him what the French call, "Le Thinqueur". He "thinques" - or thinks, as the Americans say - more consistently than he performs any other non-vital activity.

As a result, he has developed a skewed, befuddling, "out of left field" body of work in the comedy trenches of Los Angeles. As a stand up he has performed in clubs (Hollywood Improv, Punchline SF, UCB NY, UCB LA, Boston's Comedy Studio, Stand Up NY) and festivals (Edinburgh Fringe, RIOT LA, New Orleans Comedy Arts, Bridgetown, New York Comedy Festival) around the country as well as the UK and Japan, on bills with Kevin Nealon, Zach Galifianakis, Jim Gaffigan, and Maria Bamford among others. As an improviser he has been in innovative and award-winning groups L. Ron Jeremy (with Jonathan Kite of CBS' "2 Broke Girls" and Matt Knudsen - "Conan", "Craig Ferguson") and improvised 1940's radio show Liquid Radio Players. His comedy videos have been on Funny or Die, won Myspace comedy video of the week, and were selected in the 2012 LA Comedy Shorts Film Festival. He has acted in sketches on TBS' "Conan" and in numerous national commercials. He is a regular contributor to, and frequent guest on, the NPR comedy variety program "American Parlor Songbook", and is the voice of Honeybear in Dreamworks' "Fishstick & Honeybear". He has written for various TV shows including on the History Channel, BBC America, Spike, and SPEED.

In the 2016 Hollywood Fringe Festival Benaquist debuted his one-man play "Tony Danza's Letterz 2 2pac: an evening with Tony Danza", in which he portrays  sitcom star Tony Danza (of "Taxi" and "Who's the Boss?") doing a solo show about the true fact that he wrote to Tupac Shakur when the rapper was in prison, and the (wildly fictionalized) correspondence that followed. The play had sold out shows and won the Producer's Encore! Award and an extended run. Reviewers said the “excellent, pixilated portrayal of Danza” "achieves dizzy comedic levitation". Letterz 2 2pac has since played outside of L.A. to further good press.

At the 2017 Hollywood Fringe Festival Benaquist premiered his new play "Too Many Hitlers", featuring a cast of [SPOILER AHEAD] nine, an absurdist bout with a bunkerful of Der Führer's body doubles at the end of the War. The play again had sold out shows and won the Producer's Encore! Award and an extended run. Stage Raw named the play in its Top 10 in Los Angeles, and reviewers called it
“hilarious and jaw-dropping”, "absurdly clever", and "really funny, fast paced, and witty".

In June 2018 Benaquist presented a new solo show, "The Last One-Man Show (Literally)," in which Steve Goodman happens to be spending the weekend testing a bomb shelter when Trump and Kim push each other too far, and it’s Fat Man and Little Boy all over again. As Goodman stems bouts of existential panic and the realization that he will likely never leave the shelter again, he is amused and driven mad by memories and fantasies of characters he has known. And he finds a new best friend: a mouse. Audiences and reviewers said:
“so much smart behind the funny”
“laugh-out-loud funny”
“incredibly charming”
“exactly what I needed”

In May 2020 Steve launched the current affairs show, The Noon Normal with Steve Benaquist, a quick and helpful guide to the chaotic state of the world including Covid-19 and politics both national and global. The show marks its 100th episode on January 20, 2021, inauguration day.